Mahindra can be considered as the first major OEM in India to enter the electric car segment. After acquiring Reva, they formed Mahindra Electric and introduced cars like e2O and e2O Plus. These were also launched in the international markets. But sales did not live up to expectations. And soon they were closed.

Fast forward to 2022, Tata Motors has become the leading electric car manufacturer in India. His Nexon EV is a huge hit. Mahindra is nowhere to be seen in the passenger electric car segment. But that’s going to change soon.

Mahindra has announced the formation of a new EV subsidiary. This new EV company from Mahindra will launch electric 4-wheelers for the global market. Mahindra has already received an investment of Rs 1,925 crore from British International Investment (BII). BII (formerly known as CDC Group), a UK development finance institution and impact investor and Mahindra & Mahindra (M&M) have entered into a binding agreement to invest up to Rs. 1,925 crore each in a wholly owned subsidiary of M&M, which will be newly incorporated (“EV Company”). BII will invest up to Rs 1,925 crore in the form of compulsory convertible instruments at a valuation of up to Rs. 70,070 crore, resulting in 4.76% ownership from 2.75% to BII in the EV company. The EV company will focus on four-wheel (4W) passenger electric vehicles.

The total capital investment for the EV company is approximately Rs. 8,000 crore / USD 1 billion between FY 24 and FY 27 for the planned product portfolio. M&M and BII will jointly work to meet other like-minded investors in the EV company to meet the funding requirement in a phased manner. BII’s investment is designed to accelerate the availability and adoption of electric vehicles in India and other markets served by M&M. According to a recent survey by Roland Berger, a leading global automotive consulting company, Indian consumers are twice as likely to consider buying an EV as compared to their counterparts in the UK and the US. The investment in the new EV company, along with M&M, supports BII’s undertaking that at least 30% of its total investments will be in climate finance. The EV company will leverage extensive manufacturing capabilities, product development, design organizations with M&M’s ecosystem of suppliers, dealers and financiers. The funds will primarily be used to build and market a world-class electric SUV portfolio with advanced technologies.

Mr. Rajesh Jejurikar, Executive Director – Auto and Farm Sector, Mahindra & Mahindra, commented: “Mahindra has very exciting plans to become a leader in the electric SUV space. We will be sharing our vision which includes our event at the UK event on 15 August 2022. Comprehensive product, technology and platform strategy is involved, followed by the reveal of the electric XUV400 in September 2022. We expect between 20% and 30% of Mahindra SUVs to be electric by 2027″. The Mahindra XUV400 Electric currently for sale in India is based on the XUV300. This is taken from SsangYong Tivoli. Once launched, it will take on the Tata Nexon EV – the best-selling electric car in India today. The claimed range is expected to be in the 300 km zone.

On 15 August 2022, at an event in the UK, Mahindra will reveal its all-new Born electric SUV concept. Its teasers have already been released on the Internet. Going by the recent teasers, it is clear that all the three electric SUVs will share some styling highlights between each other. All three battery-powered SUVs will be based on a common design language that will include exterior highlights like C-shaped LED headlights and taillights.

Earlier, Mahindra had also teased the interiors of the cabin of an electric SUV. It was not mentioned in the teaser which specific model it belongs to which suggests that Mahindra may adopt a common design language for all three SUVs. It featured a new wraparound design of the dashboard with a dual-tone theme in black and red. The red side of the dashboard extends from the center console to the driver’s side door trim. Like the XUV700, it gets a twin-screen layout with an infotainment display and digital instrument cluster. Another interesting highlight is a hexagonal, two-spoke steering wheel and a huge panoramic sunroof. The cabin is further illuminated with blue ambient lighting. Overall, Mahindra has settled for a minimalist design for its cabin that looks clean. 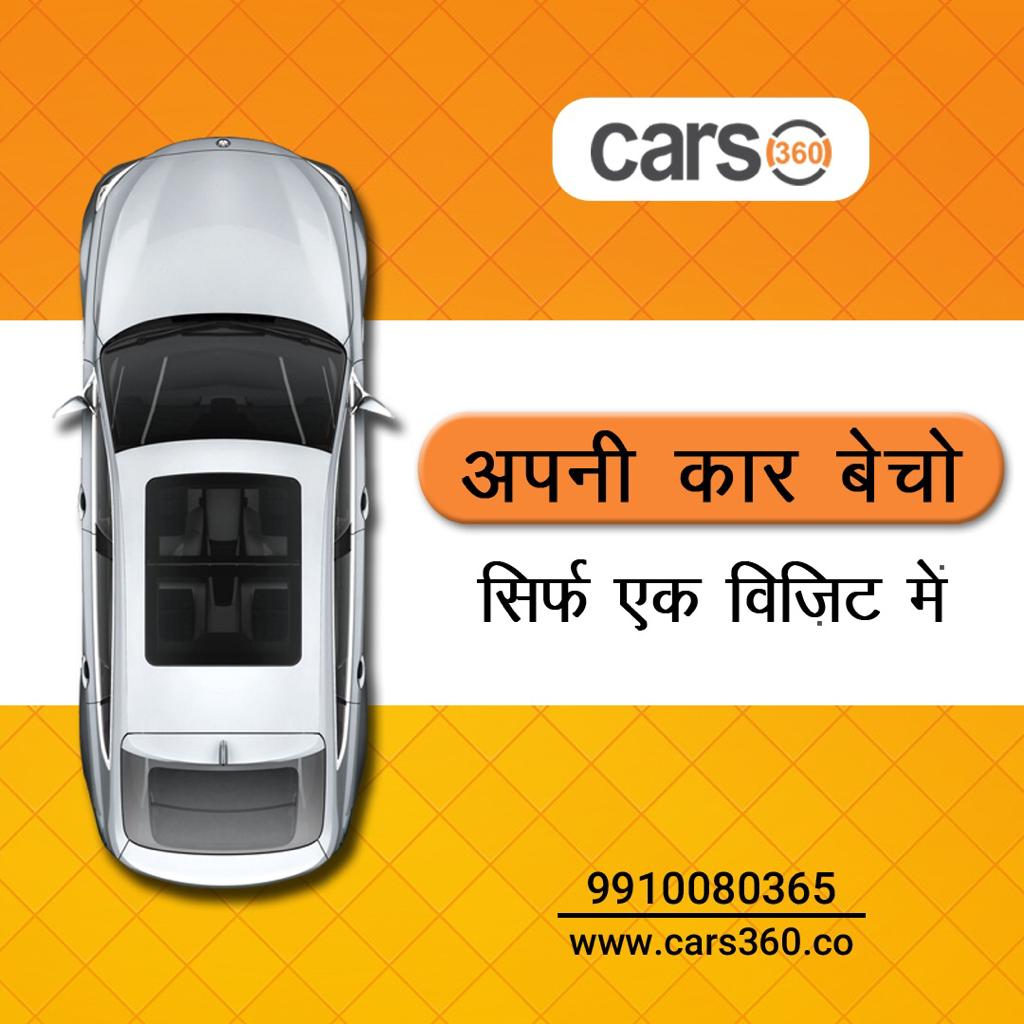 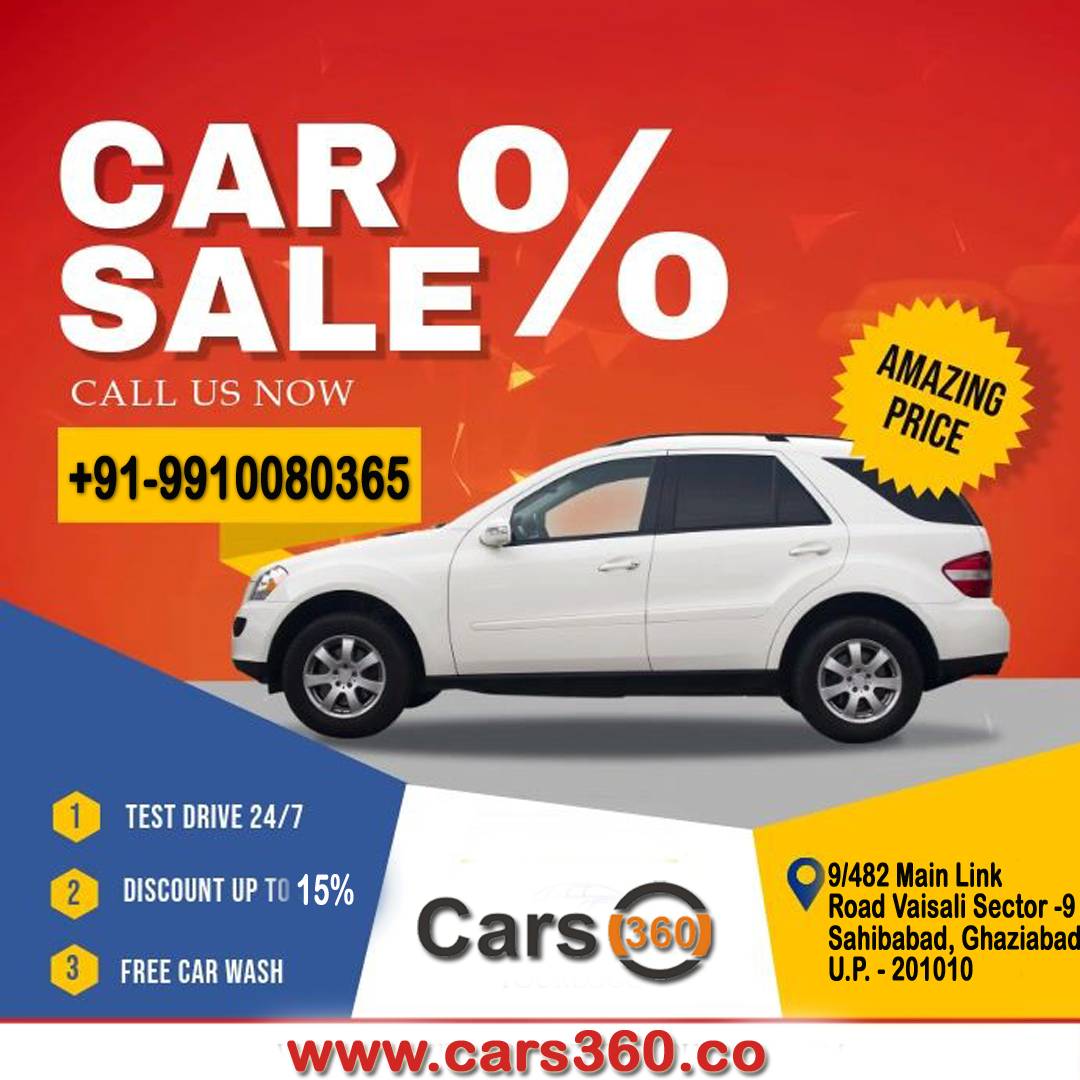